Rijeka is situated on the Croatian Adriatic coast in the north of the Kvarner Gulf between Opatja and Crikvenica. After the construction of a ring road traffic in the city could be reduced and since then the city has been more attractive not only to tourists but also to prospective customers of real estate from abroad. The airport is only 25km out of town on the island of Krk and can be reached by scheduled and charter flights.

Rijeka with its 144,000 inhabitants is a busy and vibrant city and the true metropolis of the northern Adriatic coast. The well-known Korzo, the town´s main shopping area sets the focus of its bustling street life. Thousands of tourists in summer from all over the world and the increasing number of international students at the Rijeka University contribute to the towns multinational atmosphere that has already been a characteristic attribute in the past.

After the ancient site Trsat on a hill, today a pilgrimage church and a medieval fortress with spectacular views of the Kvarner Gulf, had been occupied by the Illyrians and the Romans the port developed only in the thirteenth century when it was known as St.Vitus-on -the-River, later shortened to “River” which is what Rijeka actually means. The remnants of a roman gate can still be seen on the square of the town hall. From 1466 the town belonged to the Habsburgs and in 1868 it was awarded to Hungary. Under Hungarian rule it has become a booming city and numerous majestic and magnificent villas and buildings remind the visitor of those times and create the typical atmosphere of those prosperous times The Italian-speaking population had its residences mainly in the centre while most of the Croatians lived in the suburbs. This fact led to fights between the Italian and Croatian inhabitants at the end of World War I when the Allies had promised the town to the infant Kingdom of Serbs, Croats and Slovenes, later Yugoslavia. But after a coup by the Italian poet Gabriele d´Annunzio a proto-fascist regime was established. After World War II Rijeka was returned to Yugoslavia and most of the Italian population was induced to leave the town. Nowadays the once booming ship industry is in decline, but Rijeka has one of the most important harbors and net of road junctions in Croatia. In the last decades the town has expanded along the coast and the surrounding mountains, and the offers of real estate have increased.

The Riva Avenue is always bustling with life and the cafes, restaurants and shops invite the visitors to stay for a while. Worth seeing are some churches like the Church of the Assumption with its beautiful Baroque interior and the fourteenth century bell tower or St. Vitus´s Church with the legendary Gothic crucifix. Rijeka offers interesting museums like the History and Maritime Museum, the Museum of Contemporary and Modern Art or the Natural History Museum which are all worth a visit. In February Rijeka is host to the biggest carnival celebrations in Croatia. Then more than hundred thousand carnival revelers go through the city´s streets.

Ploce beach located five kilometres west of the centre belongs to the best-organized urban beaches of the northern Adriatic with wonderful views of the Opatja Riviera across the Kvarner Gulf. But if you want to escape from the city, you can rent a boat and explore the surrounding small islands or enjoy nature in the nearby national parks (See Kvarner Bay).

Let yourself be inspired and find your perfect property in Rijeka with Panorama Scouting. 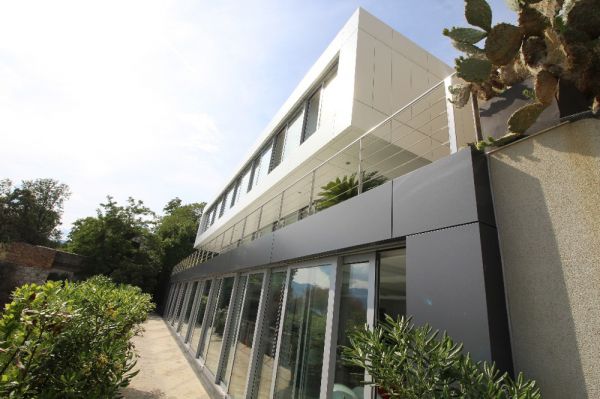 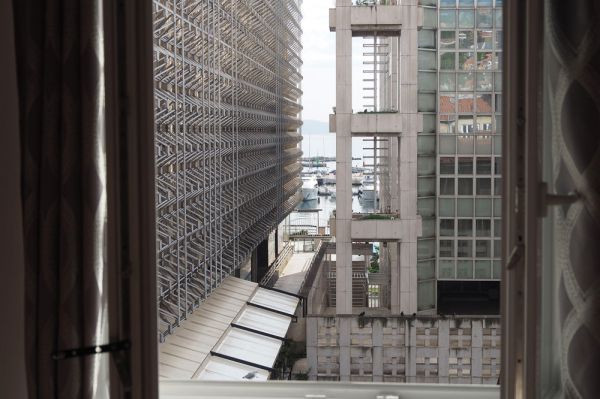 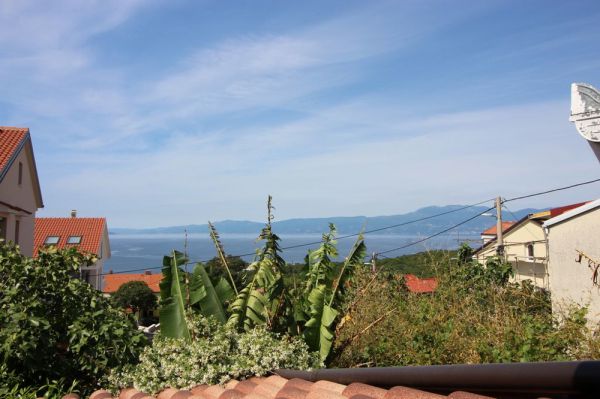 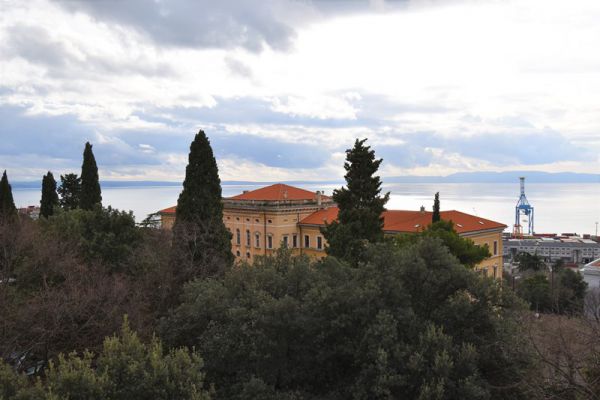 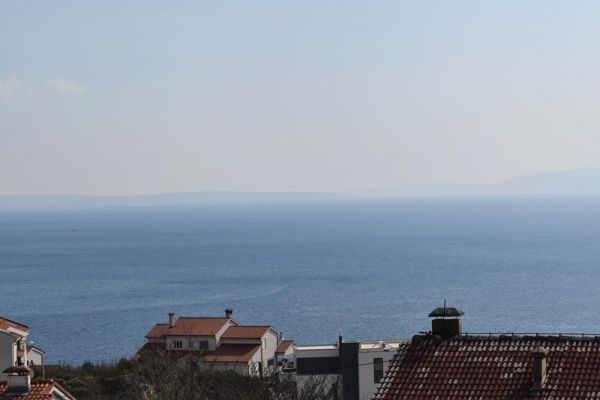 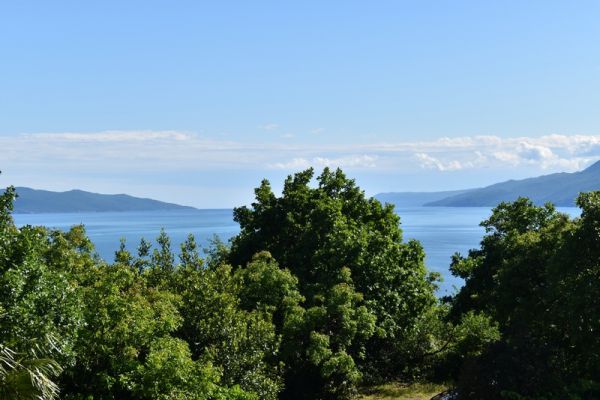 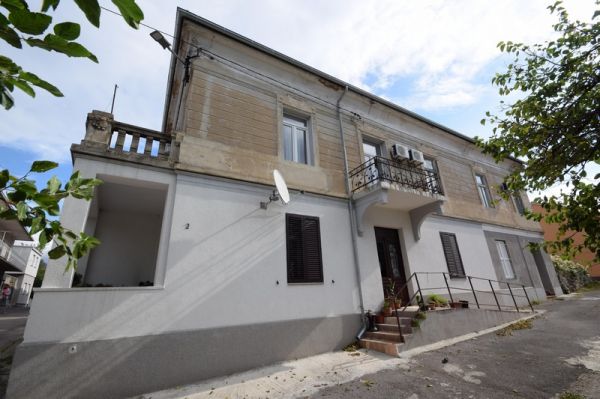 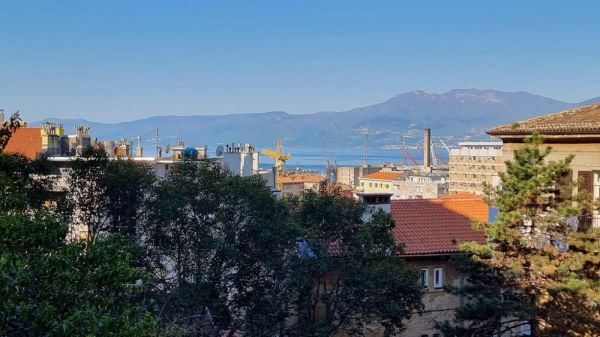 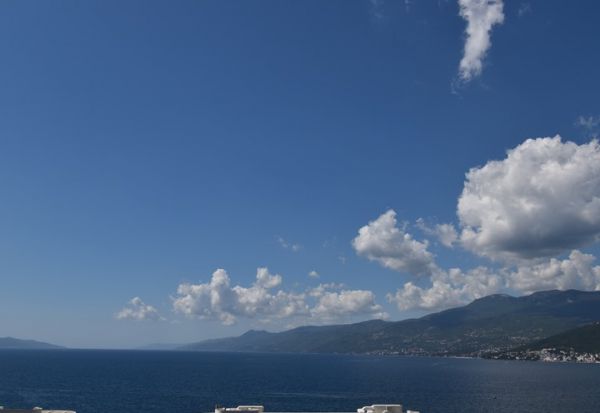 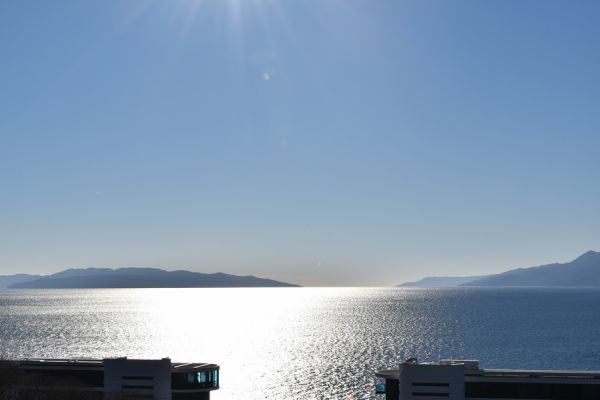 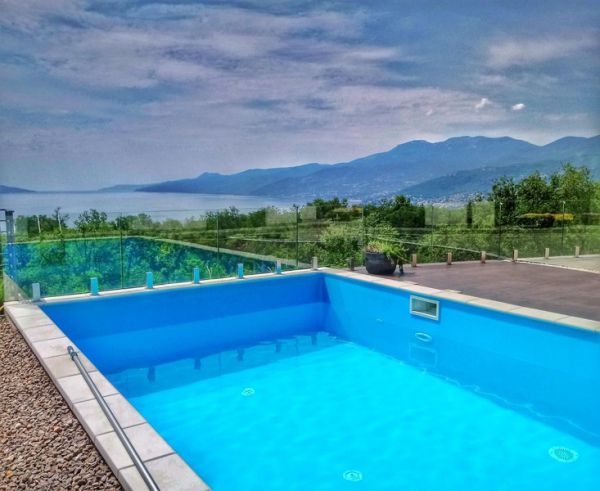 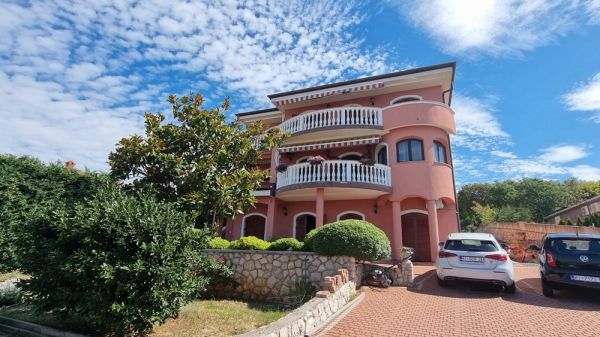 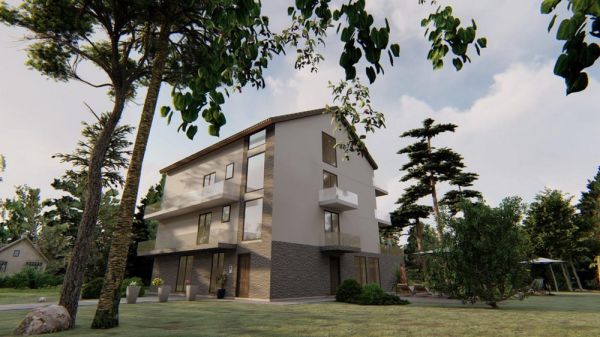 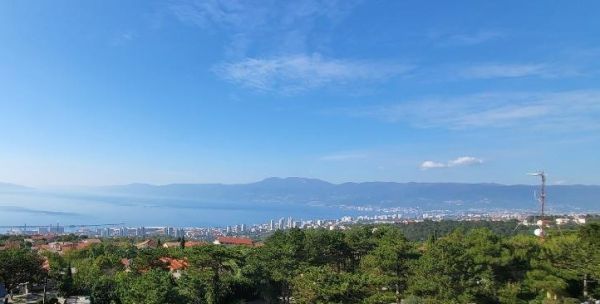 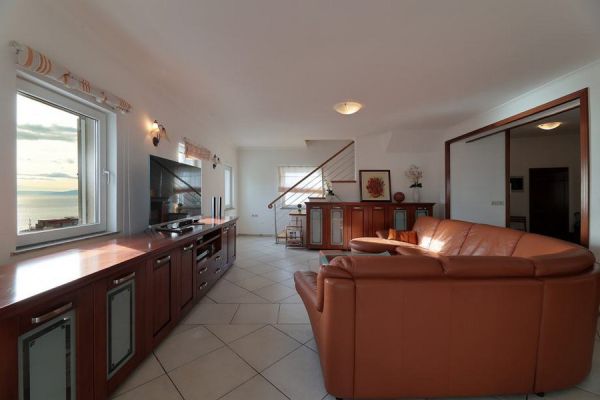 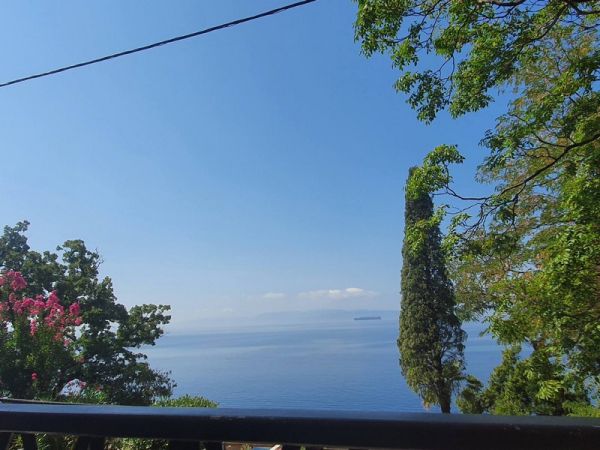 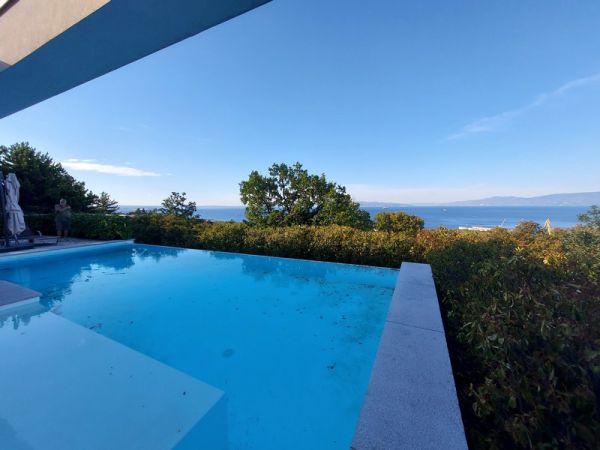 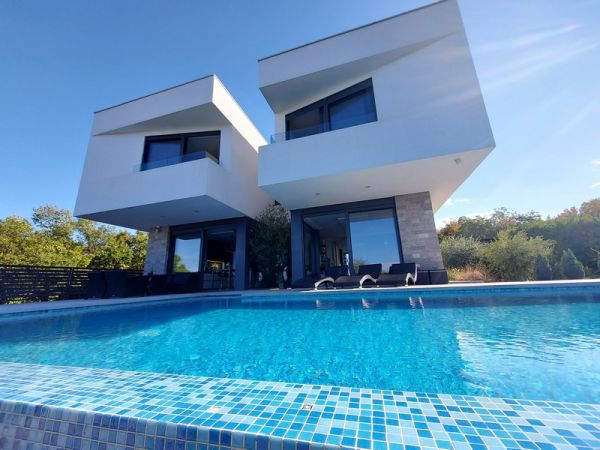 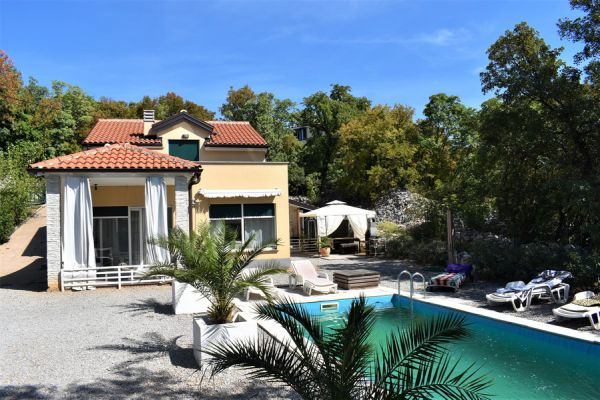 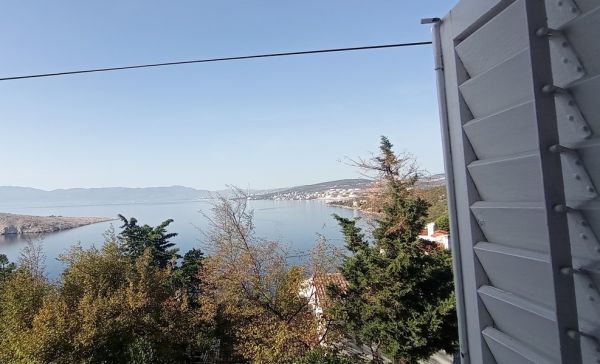 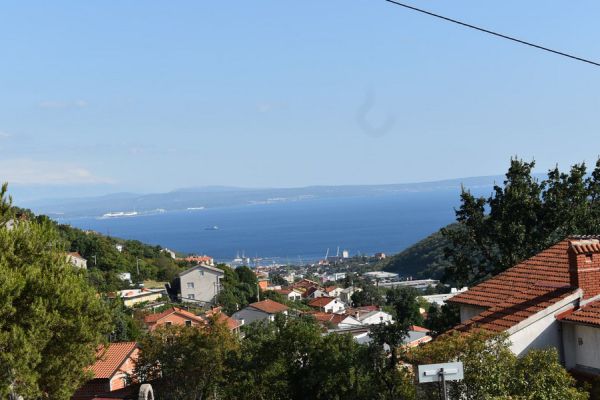 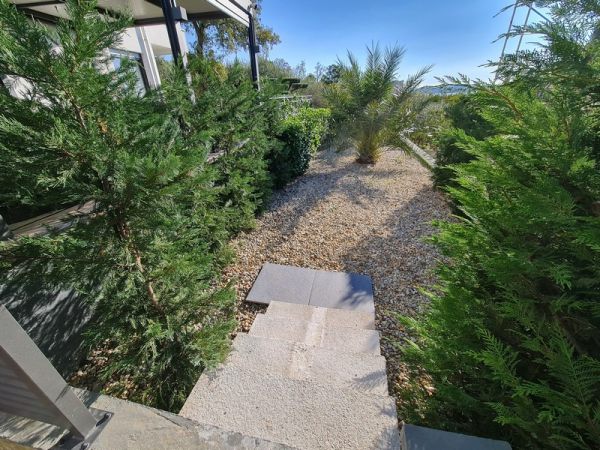 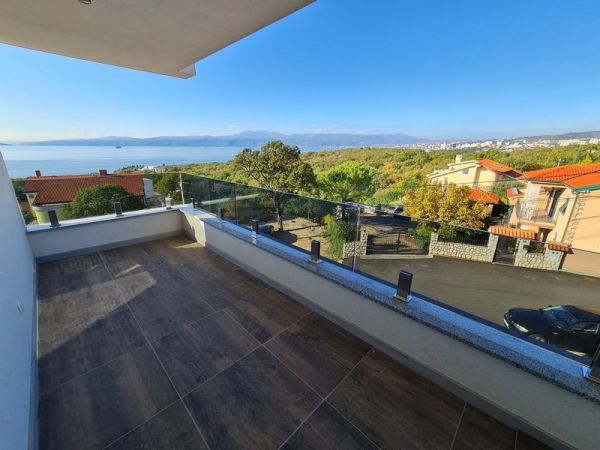