Split with its 167 121 inhabitants (2011) is the capital of Split-Dalmatia County, the second largest city in Croatia and a popular tourist destination. It lies on the eastern shore of the Adriatic Sea in one of the most urbanized parts oft he Adriatic coast, serves as a main ferry port and has an airport around 20 km northwest oft own.

Today Split is a bustling city with its seafront cafes and restaurants as well as its ancient narrow alleys and vivacious outdoor life with thousands of tourists.

Its unique historical heritage belonging to the UNESCO world heritage since 1979 goes back to the Roman Emperor Diocletian, who built a palace here in 295 AD which forms the vibrant heart oft he city in the Old Town behind the waterfront Riva. Various remains and conversions of the Diacletion´s Palace and the medieval additions can still be seen today. Peristyle, its symbolic heart was once the central courtyard and crossing point and is now a lively square and meeting point.Worth seeing is also the black sphinx from 1 500 BC the emperor had imported from Egypt.

Various villages were founded during the Middle Ages. When Split became an independent city, they were connected. Then the City Hall and the Palazzo Combi and fortresses and the city wall were  built after the year 1420. Other highlights like the medieval square Trg. Brace Radice, the cathedral Sv. Duje, the church Sv. Frane, museums and galleries are also visited by thousands of tourists every year.

Not only the cultural life but also the beautiful scenery the surroundings and its wonderful beaches make Split an ideal place to buy a property either for using it for yourself or as a solid investment.

Split offers various beaches to sunbathe and swim in crystal clear water. Bacvace ist he most popular beaches within easy reach of the centre. It has a very shallow sandy floor and a well-equipped childeren´s park. The part gravel part-pebble beach Znjan lies four kilometres east of the centre and offers a wealth of facilities including cafes, a playpark and a karting track. There are also lots of idyllic small bays in rather untouched nature.

Despite ist size Split has kept its mediterrenian charme and might be a great destination for your villa, house or apartment.

All our properties in Split for sale are located near the sea and they offer views across the sea. 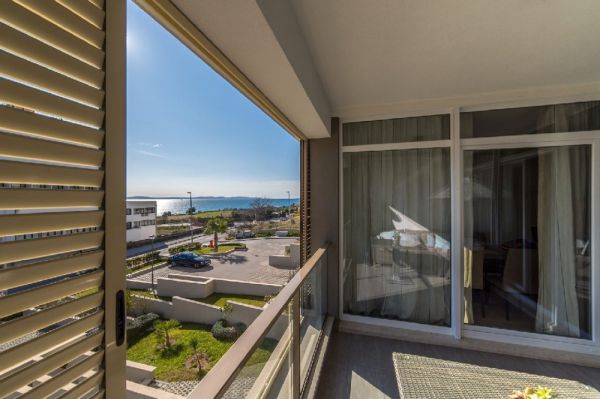 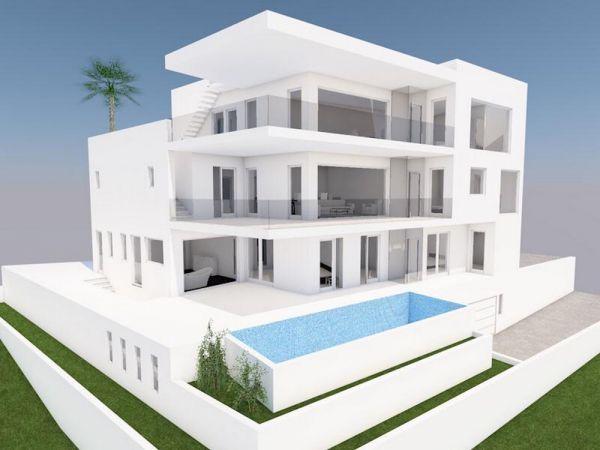 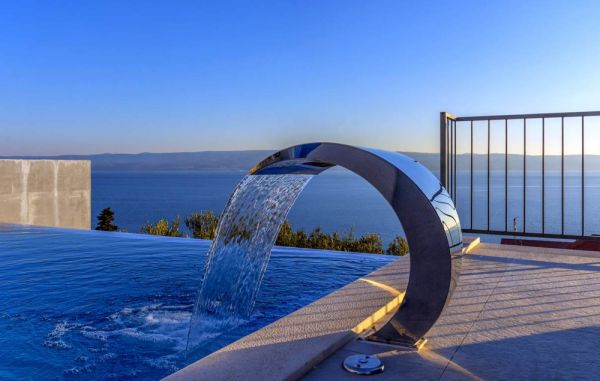